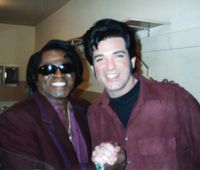 JAMES BROWN (Godfather of Soul, friend of Elvis', Personally Attended Elvis' Funeral)
"I knew Elvis, we were Brothers, and Chance is Elvis on that stage... I should know!"
- James Brown 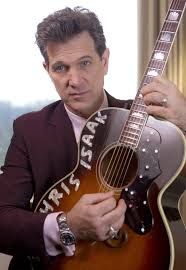 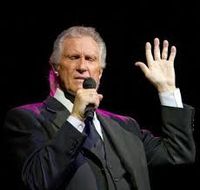 BILL MEDLEY: (The Righteous Brothers/Singer/Entertainer)
"Chance worked for me at my club THE HOP in Fountain Valley California for years.
I personally hand picked him from over the six dozen Elvii who auditioned for me.
He's really the best, better than what I thought I could ever find!"
- Bill Medley (The Righteous Brothers) 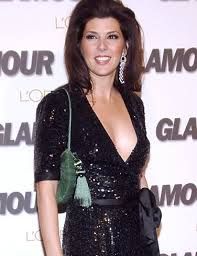 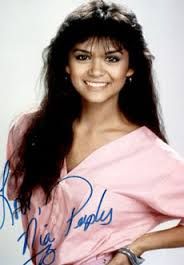 WHATS ON MAGAZINE:  "In a city with an 'Elvis' on every corner, Tinder outshines them all."
- What's On Magazine (Las Vegas)

AZ WEEKLY:  "There comes a time when all the cosmic tumblers have clicked into place and the Universe opens itself up for a few seconds to show you what is possible, and Friday night the Universe opened up and showed us Chance Tinder and his tribute to Elvis Presley.
- AZ Weekly


BRIAN MARTIN: (Promoter - BMP Events, "Elvis The Concert" Western U.S. Tour)
"If you're serious about offering a quality Elvis experience, Chance is your man.
I've worked with Elvis Presley's original band members, and Chance's show is the next best thing to the real thing.
He stays true to the music.  His attention is phenomenal.
You will walk away thinking you just may have seen the real thing.
Chance is the Cadillac of Elvis tribute performers."
- Brian Martin (BMP Events - "Elvis The Concert" - Western U.S. Tour 2001)